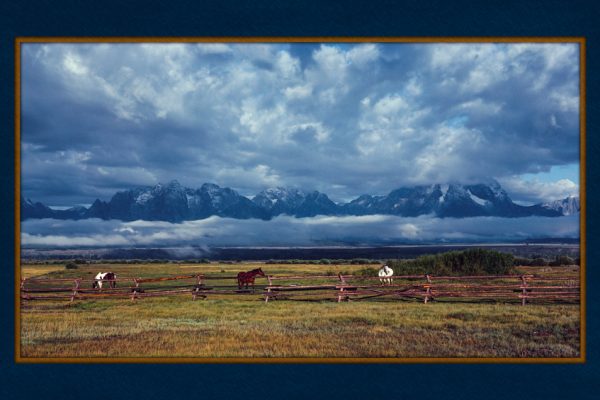 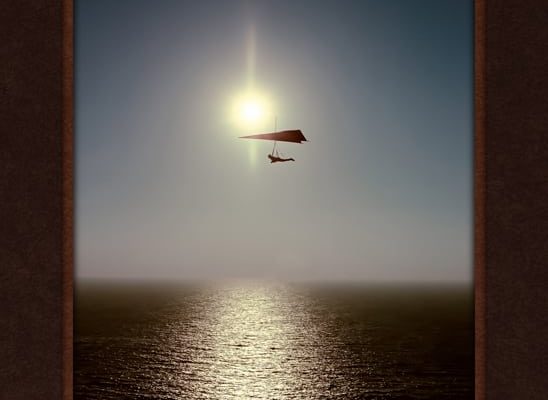 “America in Kodachrome” was about the days when slide film photography may have been at its best and image capture was at its purest before the influence of computers. What you saw through the viewfinder was what you got and the only real manipulation of the image was with camera exposure. Sure you had focus and depth of field and different ISO films but shooting slides was very limited on the latitude the film could handle. …and no control during the processing of the image.

This exhibit was about one man’s use of slide film as a medium, his love of nature and in particular Our National Park System. One of very few people who have visited and photographed all the National Parks in the continental United State during a time when slide film and in particular Kodak’s Kodachrome slide film was king. David J. Stana: “My journey through life has been with an instrument to record the beauty of what I see on earth. I endeavor to capture the essence of what I see in its purest form and offer it as my interpretation for others to enjoy.”

Beyond the exhibited images on the walls David will be exhibiting several Multi-Image slide shows produced to present his photography starting with his earliest presentation entitled “Moods” that was produced over 40 years ago and with what was then State of the Art equipment in slide shows with an actual computer to control the images. This has become a lost art form since slides have been for the most part replaced with digital imaging and the slide show is now a video on You-Tube.

This exhibit showcased what media was like before MTV and smart phones and showcased unaltered images directly out of the camera!!

David J. Stana has a very diverse background in photography as well as the audio/visual field including Producer, Director, Photographer, Cinematographer & Staging Director. His passion for photography and image capture started with his love of nature. For more than four decades starting in 1975 he traveled extensively throughout the National Parks. During that time he had photographed all the National Parks in the continental United States and Hawaii. The images in this collection are from film (slides) and are not Photoshop creations. The process includes high resolution slide transfer (scanning), archival pigment printing by Nash Editions, and high quality framing using museum glass. The intent of each step in the process was to keep the images as close as possible to what David saw when first looking at the image through his camera viewfinder.

David owns a diverse photography business that focuses on traditional studio portraits & commercial photography, including architecture. He has been honored with numerous international awards including a number of international Telly Awards, Matrix Awards, Nikon Response and Recognition Awards, “Flight” (was displayed in the New York Museum of Modern Art) Color Camera Club Awards and PPA – Professional Photographers of America merits. His commercial clients include a list of the Fortune 500 such as AT&T, Metropolitan Life, Alcoa, 84 Lumber, Cornell University, Snap-On-Tools, UPMC, National Council of Community Hospitals, The Coleman Company, Neiman Marcus & Raytheon to name a few. 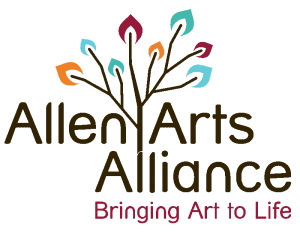